NEXCOM IoT Studio is the easiest IoT application builder: with a simple drag and drop and click of a button, connection links between nodes can be established in a flash. Based on NEXC2C technology, NEXCOM IoT Studio offers developers and makers alike a tool to facilitate data extraction from equipment, sensors and devices easily through an intuitive graphical user interface (GUI).

IoT Plug-and-Play: Sensors, end devices, equipment, meters and more-all construct a complex network. Connecting these components together and extracting information from them can prove to be a big problem for building an IoT application. NEXCOM introduces NEXC2C technologies to relieve the burdens of network management and data acquisition. Simply connect the NEXC2C-capable gateway to the pre-defined and certified sensors and devices, drag the identified nodes detected in NEXCOM IoT Studio and drop them on the panel—watch the data pop up within a blink of an eye.

Intuitive GUI: Even an experienced engineer has to spend a lot of efforts to implement an IoT solution by tweaking drivers, revising source codes line by line, and verifying the data received from end devices with very primitive tools. NEXCOM IoT Studio provides a web-based GUI where data paths can be defined quickly through simple actions. All of a sudden, the data you need is just there.

Open Environment, Cloud Service Ready: NEXCOM IoT Studio is based on Node-RED. Experienced engineers can easily use JavaScript to write their own data handler functions. API and documentation are available to help users revise code accordingly. In addition, with cloud integration, NEXCOM IoT Studio not only can link to cloud services provided from IBM Bluemix and Microsoft Azure, but also display collected data in local dashboards. 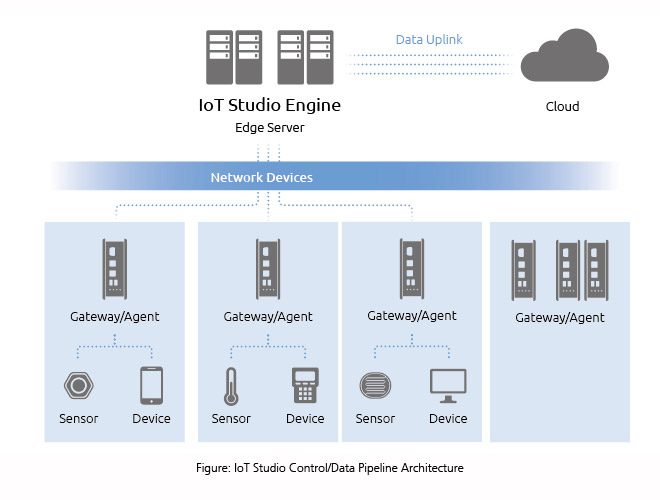 NEXCOM 20: A Major Achievement in The Eye of DELTA

DELTA COMPONENTS has enjoyed working with NEXCOM over the past...
Video
Xem thêm

NEXCOM 20: A Major Achievement in The Eye of DELTA

DELTA COMPONENTS has enjoyed working with NEXCOM over the past...

NEXCOM 20: A Major Achievement in The Eye of Fukunishi

The Japanese company of Fukunishi extends the warm anniversary greeting...

NEXCOM 20: A Major Achievement in The Eye of Ryoyou Electronics

Ryoyou Electronics congratulates NEXCOM on its 20 years of sustaining...